In 2018 Ameera lost her Mum to terminal cancer and shortly after, decided to dedicate the rest of her life creating meaningful, transformative music for every listener. Ameera’s music, which can be described as Tribal, World, Electronic, Celtic, Cinematic, New Age and Soundscape was given the genre New World to capture her unique sound.

New World is a natural evolution and progression of World Music. Ameera’s sound explores multiple styles, sounds and textures from around the World with a unique sonic fusion inspired by exotic rhythm and the four elements Earth, Water, Air and Fire. Ameera draws on spiritual beliefs, ideologies and cultures and expresses them lyrically and sonically.

You can find out more about Ameera at her website: artofameera.com 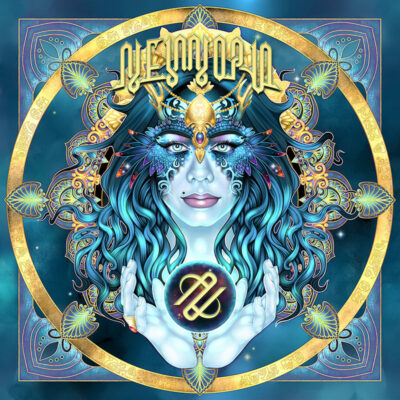