Dan May is a modern narrative painter. A native of Rochester, NY, Dan attended Syracuse University where he achieved a BFA and immediately began to pursue his artistic interests. May weaves a rich texture of the surreal and mysterious into his highly original flowing style. His detail-intensive works have become widely recognised for their dreamlike ability to transcend the natural states of space and time. His paintings have been exhibited in galleries and museums throughout the world, including the 2013 Suggestivism show at the Acquario Romano in Rome. Dan lives and works in
Northern Michigan with his wife, Kendal and their three children. 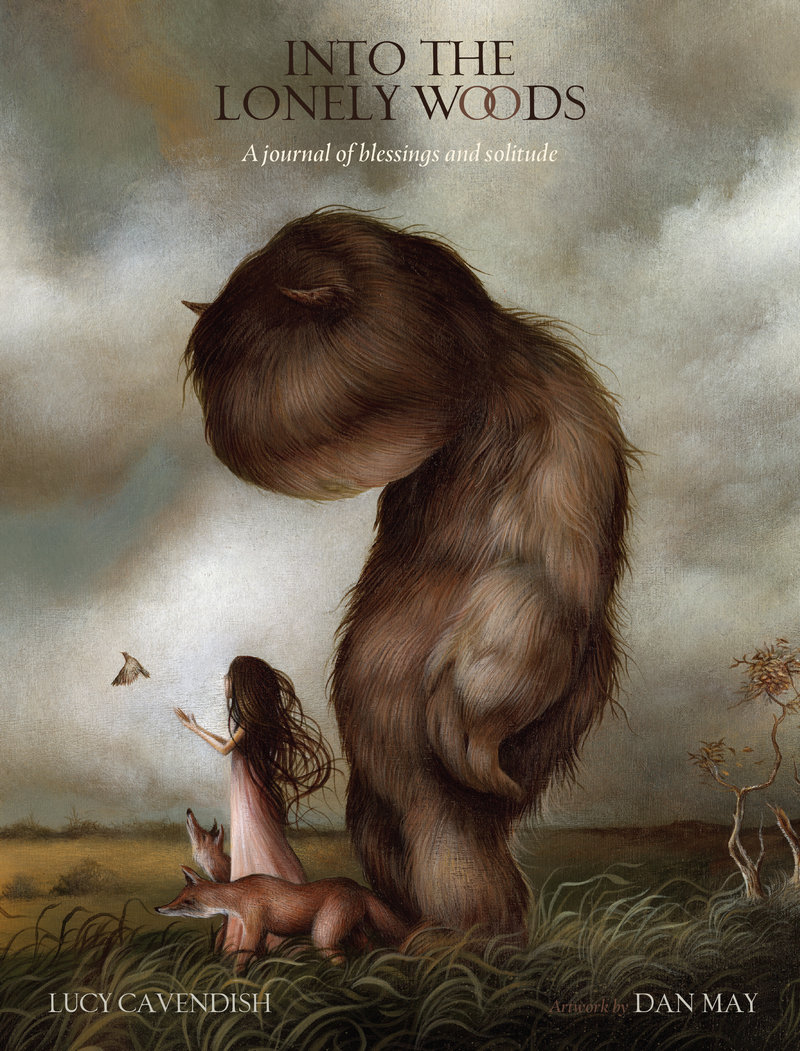 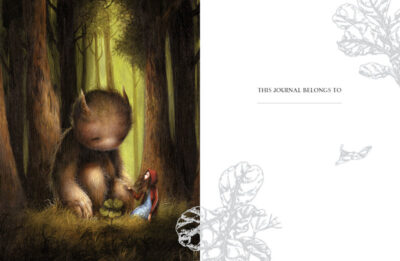 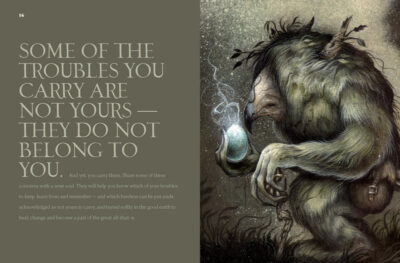 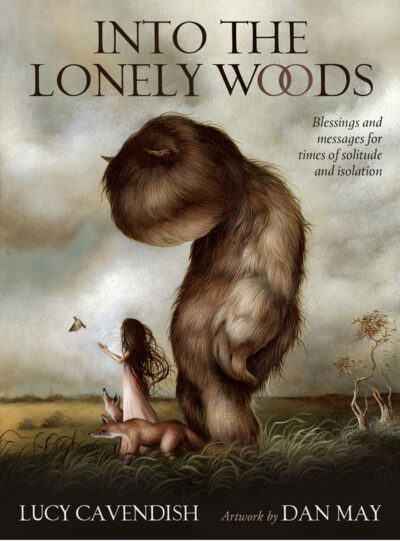 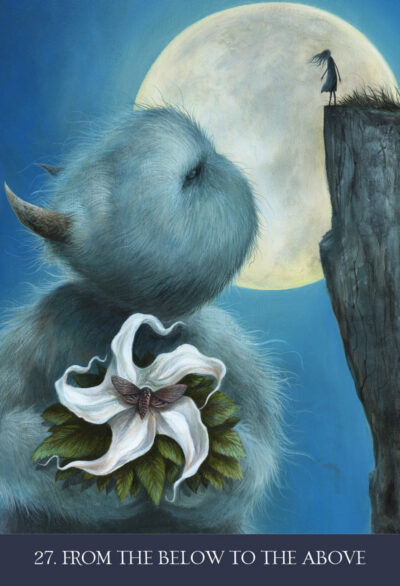