Jeremy ‘Yongurra Yerin’ Donovan is a Descendant of both the Gumbaynngirr Nation North NSW and the Kuku-Yalanji Nation of Far North Queensland, Australia. Jeremy has been playing didgeridoo for over 12 years in both traditional and contemporary shows. Jeremy’s traditional healing work, which he learnt from his grandfather and uncle, has been recognised internationally. Jeremy has also performed traditional healing welcomes at many prestigious events and welcomed well-recognised people like Louise Hay, Doreen Virtue and Eckhart Tolle. 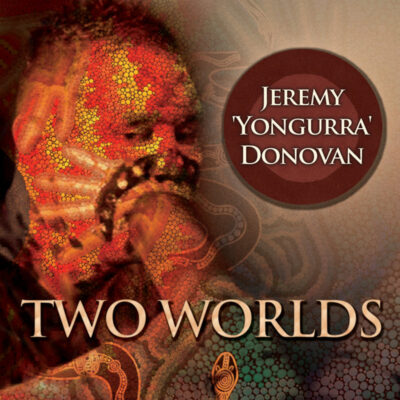