Justin Moikeha Asar grew up in the magical Pacific islands of Vanuatu. He views each day as a lifetime, seeing physicality as our ultimate gift and he encourages the embrace of Truth, Unity and Oneness through the natural cycles.

Teaching spirituality throughout Australia and around the world, Justin’s firm physical grounding in Naturopathy, High Magic, the Druid principles, and Hawaiian, Egyptian and Atlantian spirituality is a balanced dance with his intimate embrace of the higher celestial realms as a keeper of the Pleiadian Liquid Light Technologies and an aspect of the Brotherhood of Light on Earth.

Recently, Justin stepped into his known birth purpose as the seeding member of the Atlantian Hierarchy in preparation for its externalization to the world. Over the past 15 years, through the teachings of the ‘Spirit of Geburah,’ a master Ruby gifted from a Tibetan monastery, Justin has re-birthed the Liquid Crystals into the world, as an Atlantian Crystal Healing modality. So far, Justin has become fluent in the Atlantian language both spoken and written, he has re-united the mineral kingdom, restoring its ancient sacred order. His work has led to the true recognition of the Master Crystal Devas by name and symbol and revealed the 11 ancient Atlantian cities. It has also assigned the Gods, Goddesses, Angels, Ascended Masters, Tarot, Tree of Life, Animals, Oils, Plants, and even the Stars back to the Crystals of Earth. The Liquid Crystals has quickly become the most advanced and holistic crystalline modality on Earth, offering the true Atlantian Way of Oneness.

Realized and guided from birth, Justin has deliberately withheld much of his work to avoid the inevitable classifications offered by the masses that would block his personal growth. However, he is now opening the doors and the Atlantian Way will become more available so we may live in harmony on our new Planet.

More information on Justin’s work, meditations, courses and activations is available through the Liquid Crystals website: www.theliquidcrystals.com, or by visiting ‘The Liquid Crystals’ Facebook page where many crystalline souls gather. 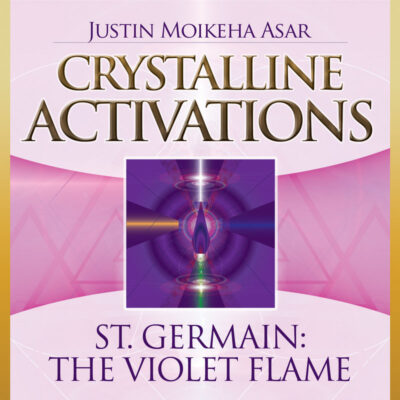 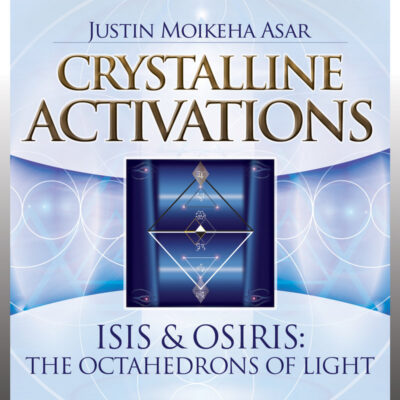 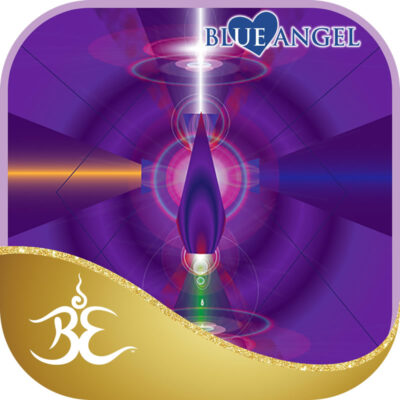