Robert J. Boyd, a musician from the age of three, developed his musical gift through a journey of self-realization and spiritual intent. Gifted with an ability to play music which speaks to the soul, he experimented and worked with sound and musical harmonics from the late 1950s until his passing in 2020.

During his life, Robert travelled overseas frequently conducting lectures and workshops demonstrating his own “Silgar Method” of music and sound therapy, emphasising his message that sound, when utilised correctly, is one of the most powerful therapeutic mediums available to mankind. Having produced a number of successful CDs, all of which have a therapeutic quality and have been used in a wide variety of applications, Robert J. Boyd’s recordings are played on international airline flights, including Qantas, as in-house entertainment and three of his CDs were presented to the Royal family as part of the State gift of Western Australia. Robert was also a guest supporting artist during Deepak Chopra’s seminar in Perth, Australia. 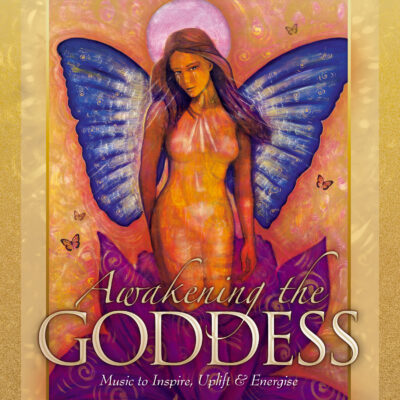 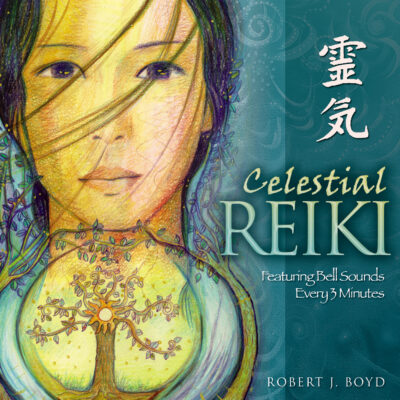 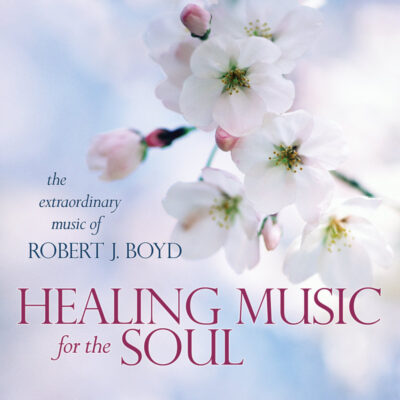 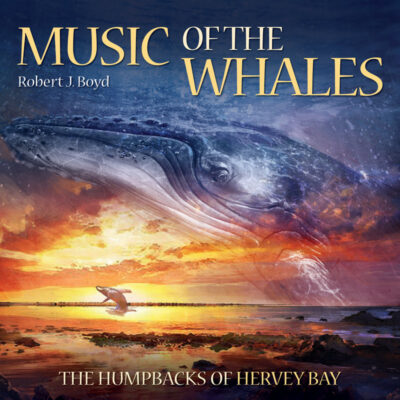 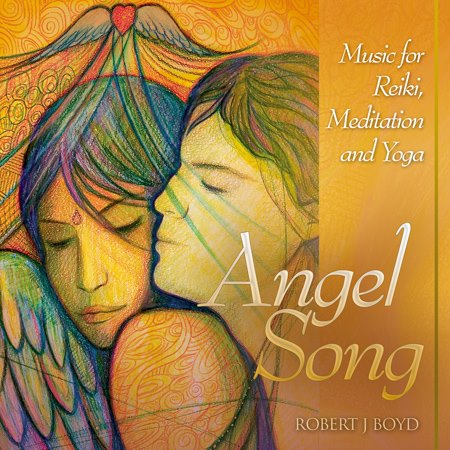 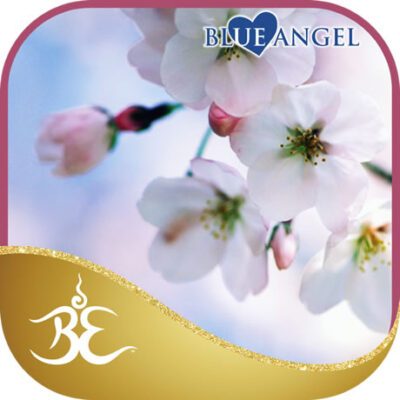