Susan Sheppard was a lifelong artist, writer and mystic. She first encountered the matter of astrology on the magazine rack at the local pharmacy in the small West Virginia town where she grew up. By the time Susan was in her early 20s, she was casting horoscopes, publishing in all of the top astrology magazines and worked as the horoscope columnist for Seventeen Magazine.

Susan’s articles were later selected by Dell Horoscope magazine as some of the best astrology articles published in over 50 years. Not only was Susan an astrologer, she was a well-known psychic medium and paranormal investigator having appeared on a number of television shows in the United States, on stations including the Travel Channel, the ABC Family Channel, Destination America, Arts & Entertainment as well as Canadian Broadcasting.

During her life, Susan authored of a number other books and oracles including The Phoenix Cards, A Witch’s Runes, Black Moon Astrology Cards and The Astrological Guide to Seduction & Romance, a book-of-the-month club selection in the late 90s and a novel called The Gallows Tree: A Mothman’s Tale.

A storyteller and poet, for several years, Susan hosted her own ghost tour in her hometown of Parkersburg, West Virginia, USA (which was also the hometown of legendary astrologer Linda Goodman). Sheppard also made appearances live television giving astrological readings as WTAP-TV’s ‘Daybreak Astrologer’ where she was the station’s most popular guest. Sheppard descended from America’s earliest settlers and was also of Delaware-Shawnee Native American heritage.

View cart “Black Moon Astrology Cards” has been added to your cart. 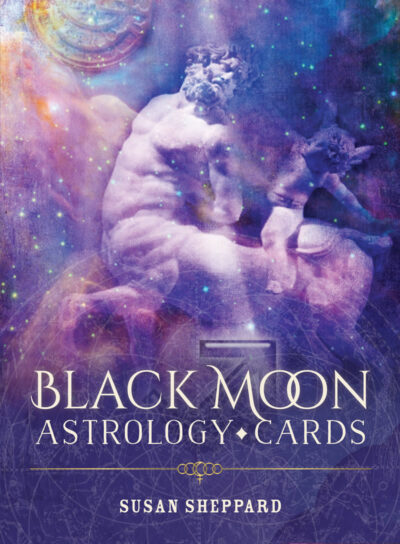 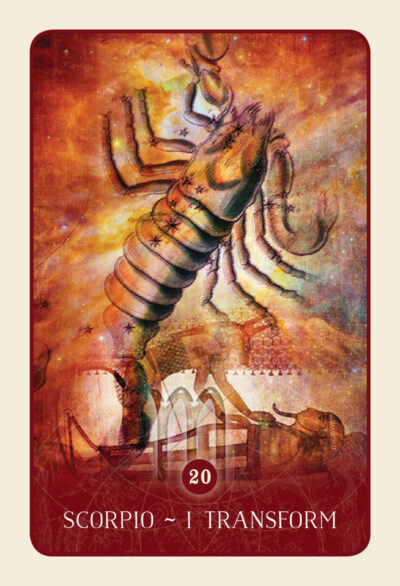