Wang Yiguang was born in Linyi of Shandong Province in 1962. In 1977, he was enrolled in the Department of Fine Art in Shandong Tai’an Normal University. Graduating in 1980, Wang became a teacher in the Department of Fine Art in Shandong’s Linyi University. In 1988, he obtained a postgraduate degree in oil painting from the Central Academy of Fine Art, one of China’s most prestigious and renowned art academies. In 1990, he graduated with a master’s degree from the same institution.

Wang has studied Tibetan culture for many years and the theme of Tibet features in many of his works. He has closely followed the construction process of the Qinghai-Tibet Railway and the evolution of new Tibet. His oil paintings have been seen in the National Fine Art Show and other important art shows in and beyond China, winning dozens of awards. He has held solo art shows and published many of his paintings. Many paintings of his are collected in the National Museum of Fine Art, other art museums and collectors in China and around the world. 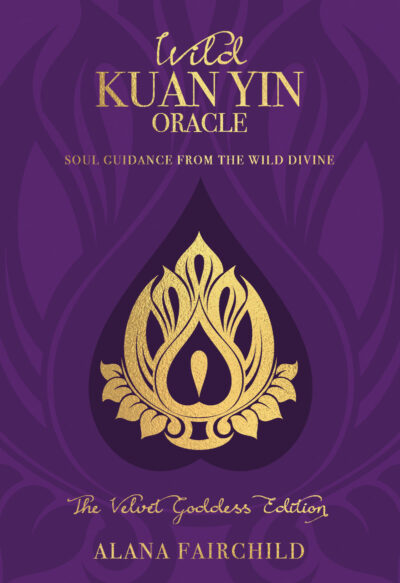 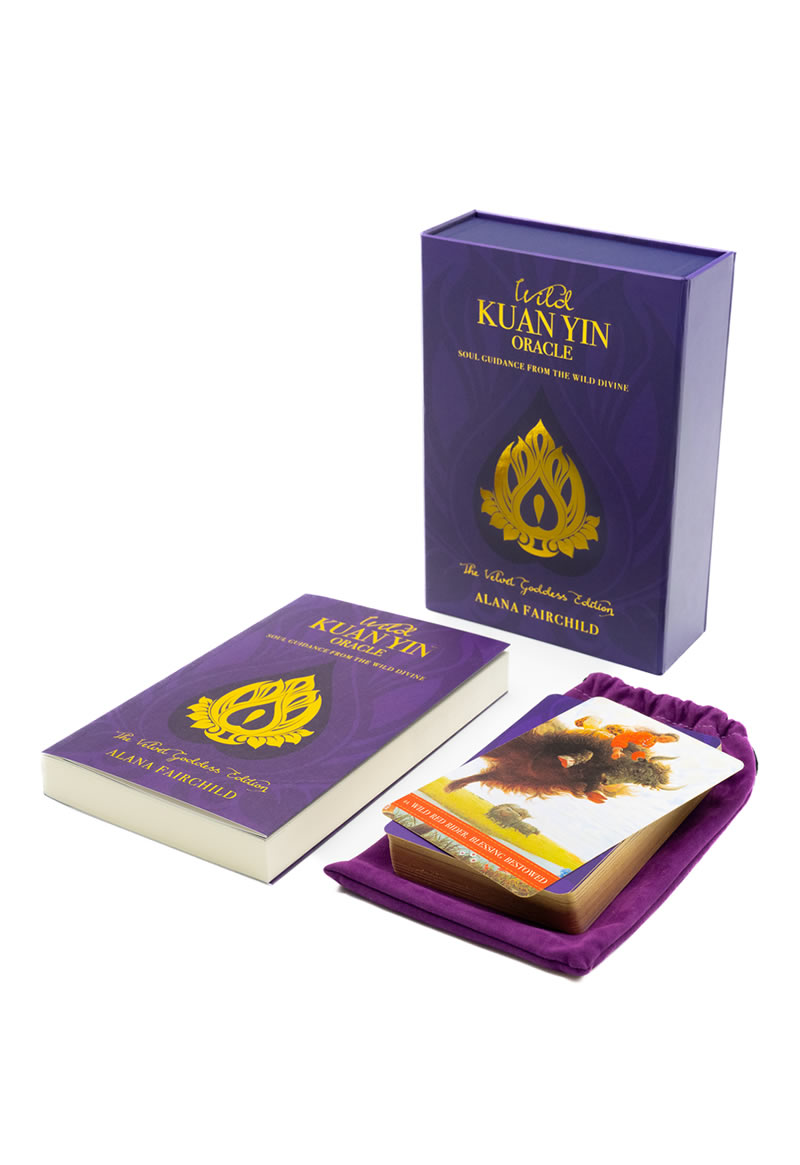 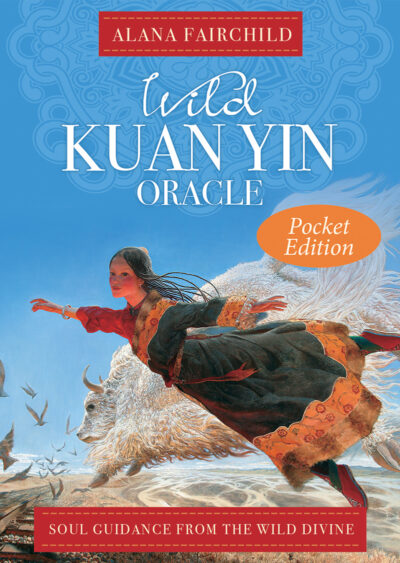 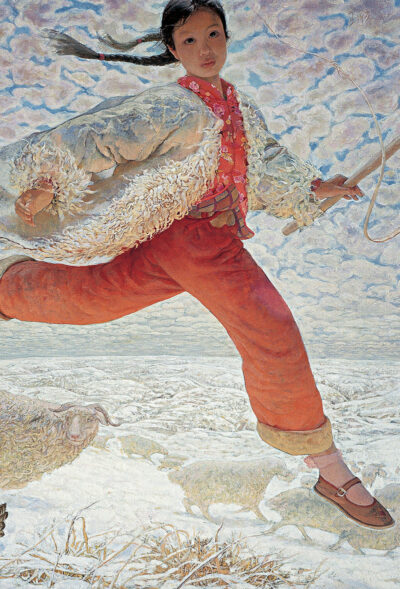 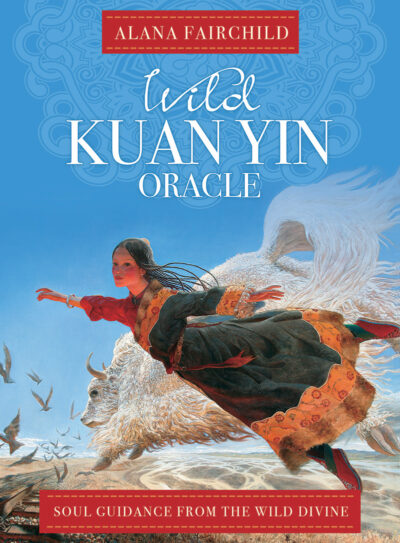 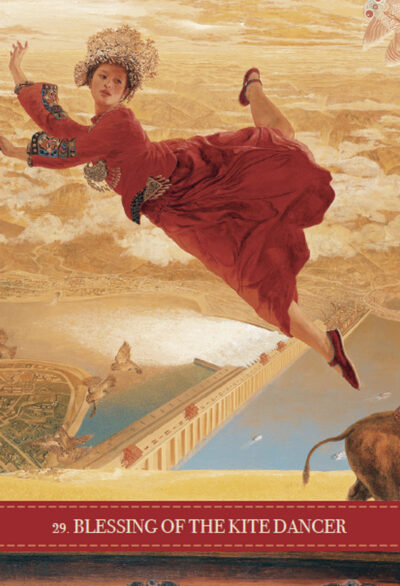