Melanie, first and foremost, is wild at heart. She has a spirit that runs with the wind outside of all boundaries and stereotypes, and it is here, within her essence, that she discovered her channelling ability, her vision and her love for all that is of the natural world.

Channelling has come naturally to Melanie since the tender age of 11, when she first realised she could communicate with and see realms which were non-physical. She also has the innate ability to see the higher selves of others when she connects with their energy.

Later in life, when her gifts became even clearer, she knew the only way to apply them and be of service to the world was to be her own teacher and trust fully in her own innate abilities. Thus, Melanie went on to teach herself how to channel for others by allowing herself to be the receiver. It was only once she was established in her career as a personal channel offering higher guidance that her ability to draw came to the forefront. Melanie had never drawn up until that point, nor had she had any art lessons or studied art at school. However, one day while colouring with her daughter, her first mandala spontaneously came through. Over time, she noticed that she would go into a channelling state when drawing, and messages and guidance for the mandalas would also come through.

Melanie has since learnt to refine her drawing technique and the energy she connects with when doing so. She has an absolute love for creating and being able to share the energy of her creations with the world. She believes her greatest gift is to teach and remind others how to have unwavering faith in one’s self, creation and this great universe. 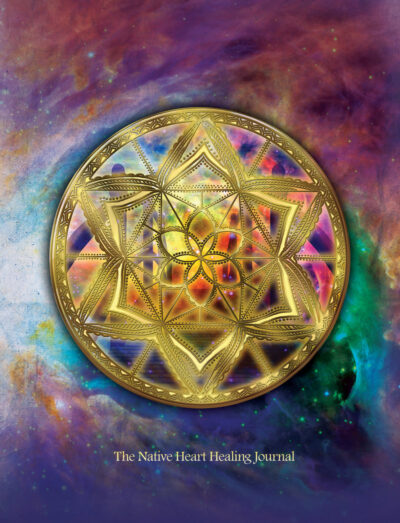 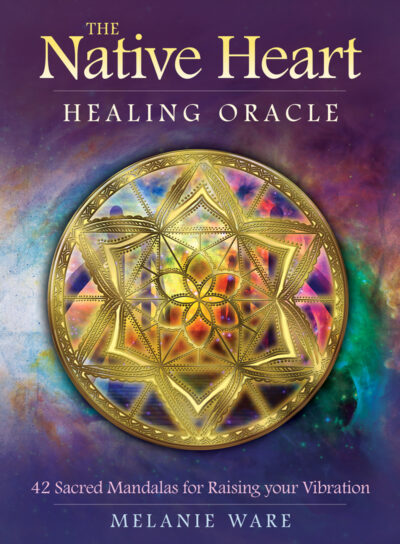 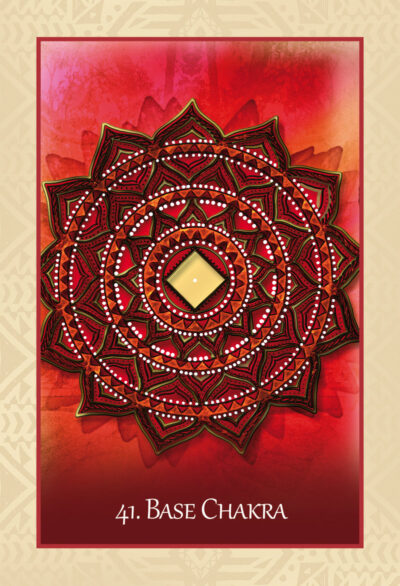