Yuehui Tang is a Chinese artist who graduated in 1999 from the Harbin Teacher’s University art department with a major in oil painting. Now living in Shenzhen, he has worked as a freelance illustrator for more than 8 years.

Many of his artworks have won major art awards in China including ‘Excellent Single Piece’ in the First Chinese CG International Show in 2005, the Gold Prize in the Shenzhen First CG Show in 2006 and the Gold Prize in the Professional Category of ASIAGRAPH, Tokyo in 2009 to name just a few and his work has also featured magazines such as “Imagine FX” and “EXOTIQUE”. In 2008 he was invited to be the art advisor & judge of “The Shenzhen and Hong Kong Cartoon Carnival Activities”.

He has recently set up a company called Toonring Animation in Shenzhen for Animation & Illustration training.

Yuehui has a strong emotional connection to his works and describes how he allows the idea or concept to flow from his mind when he is most inspired, often coming back to a work at different stages before completion. He attaches a great deal of importance to the details in his paintings as he feels that an accurate depiction of seemingly trivial details is what gives life and a sense of ‘reality’ to his paintings.

You can find out more about Yuehui Tang by visiting his website: www.cgtnt.com 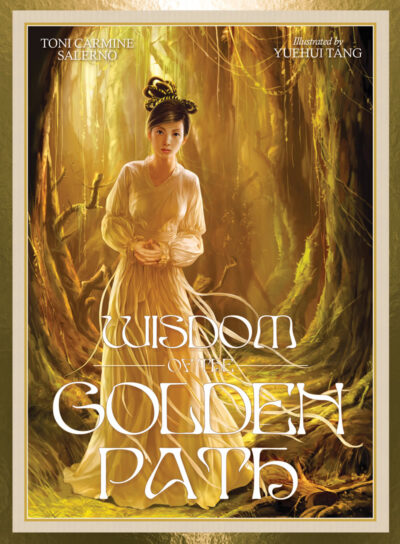