Long before contemporary chant was trendy, Bernard was inspiring audiences with his powerful devotional compositions based on sacred Sanskrit, Latin and Hebrew writings. Mr. Bernard’s recordings of “wellbeing” music have consistently achieved high status, winning awards, achieving Gold status and even landing him on the Billboard charts (he was the first Canadian to climb Billboard’s New Age chart). Patrick has remained a best-seller in his category for many years, selling over a million albums worldwide! Since 1986 he has been a full-time producer/composer of devotional music, inspiring audiences everywhere with his sweet and profound music of divine love. Adding to his music collection of 12 records, Patrick recently released a book called Music As Yoga, Discover the Healing Power of Sound.

SPIRITUAL PATH: In 1974 Patrick came in contact with his spiritual master, Srila Bhaktivedanta Swami Prabhupada, who initiated him in Mantra-Yoga or chanting of the Holy Sound Vibrations. In 1986, receiving Gayatri Mantra in Nabawip, India, from the great saint Srila Bhakti Raksak Sridhar Deva Goswami Maharaja, Patrick was initiated into the Gaudiya Vaisnavas School of bhakti-yoga propagated by Sri Caitanya Mahaprabhu, the 15th Century master of devotional ecstasy. Since then, he has been a full-time producer/composer of devotional music, inspiring all listeners with his sweet and profound music of divine love. 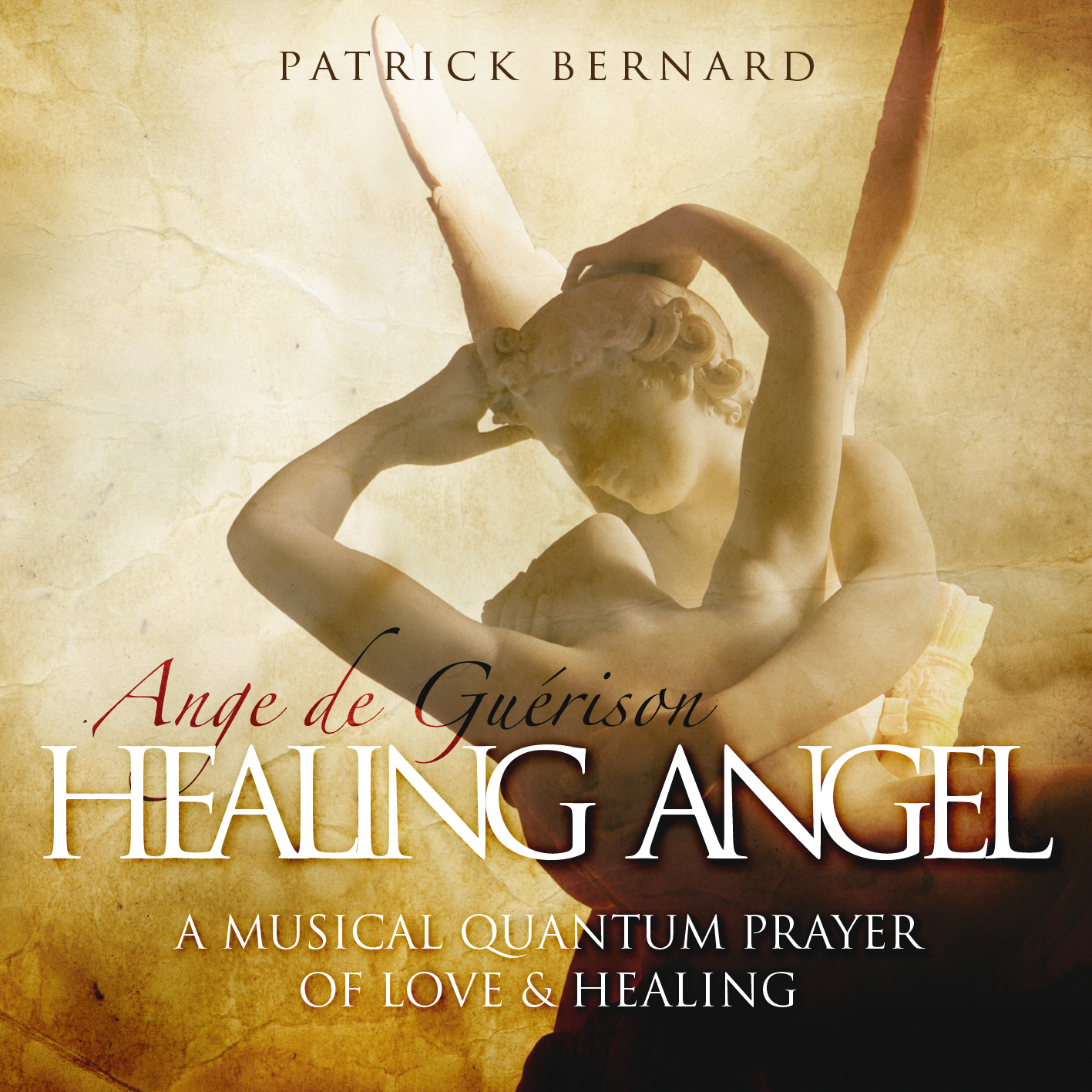