Jalal Ad-Din Rumi (1207—1273) is a great Sufi mystic and Persian poet. He was a scholar, jurist, and theologian when he met a wandering dervish named Shams and transformed into a ‘mad’ poet. Rumi’s spiritual love for Shams inspired ecstatic mystical poetry that poured out of him as music, song, and dance. The divine verses were taken down and compiled by Rumi’s disciples in Divan of Shams. Later in life, Rumi dictated another book of poetry, Masnavi, which widely influenced Eastern mysticism and literature. Today, Rumi’s poetry is available in many languages to inspire audiences across the globe. 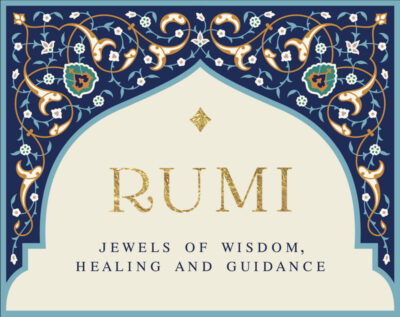