Tess has been interested in all things magical since childhood. Her parents remember the way she casually referred to the different colors around people’s heads and shoulders, and at preschool age, her backyard activities included intuitively performed nature rituals and speaking with faeries.

For more than a decade, she has helped thousands through her books, articles, live workshops, and online classes. She co-hosts the Magic Monday Podcast and teaches magical and intuitive arts via her online community and learning hub, The Good Vibe Tribe Online School of Magical Arts.

In addition to creating the Magic of Flowers Oracle and cocreating the Cosmic Dancer Oracle, she’s written nine books that have been translated into eighteen languages. Her articles have appeared in places such as Writer’s Digest, Spirit and Destiny, and Llewellyn’s Magical Almanac.

Tess’s books include Magical Housekeeping, The Good Energy Book, The Art of Bliss, The Magic of Flowers, Holistic Energy Magic, Magical Fashionista, You Are Magical, and Unicorn Magic. She’s appeared on morning news shows on both Fox and NBC, and her feng shui work was featured on the Bravo TV show Flipping Out.

Tess lives in the Rocky Mountains of Colorado with her long-time boyfriend and one extremely fabulous black cat.

Learn more about Tess and her work at tesswhitehurst.com 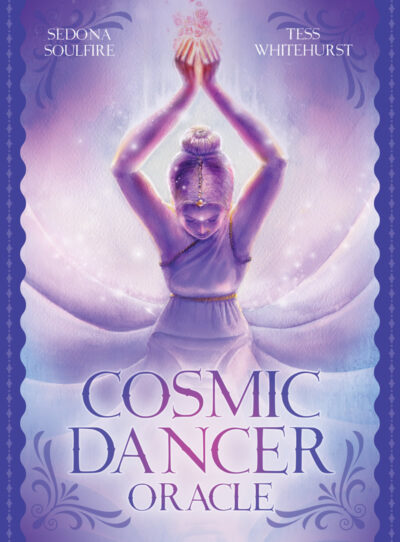 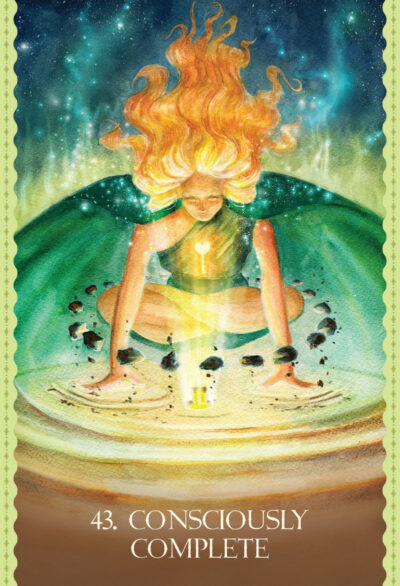