I’ve always been interested in faeries, but had never considered them to be a career option! At just shy of 21, I wasn’t thinking much about my career at all and was content working in a small art shop. One day, my boss asked me to paint something to fill an empty frame that was sitting around the shop. I asked her what I should paint, and she said, “I don’t know, paint a fairy or something.”

So, I did. Three days later, the piece sold, so I decided to paint another. It sold quickly as well. I began painting faeries whenever I had spare time, and my boss was kind enough to give me a section in the shop to display them. From then on, everything evolved as if the faeries willed it so. I became more and more drawn to painting them. After a few years, I was able to become a full-time artist. More than twenty years later, I’m still painting them!

I suppose the old tales of faeries capturing humans and keeping them forever might be true. My goal has always been to capture a moment and offer it to the viewer in my paintings. They can then weave their own story. 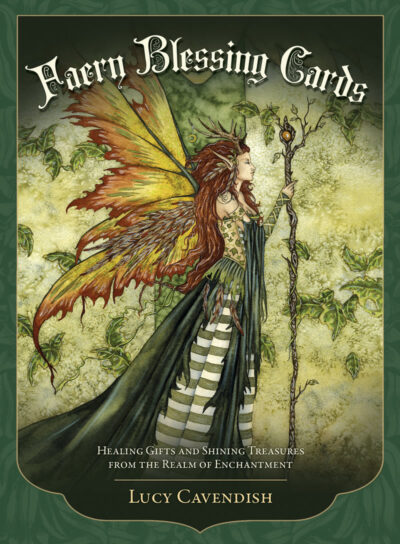 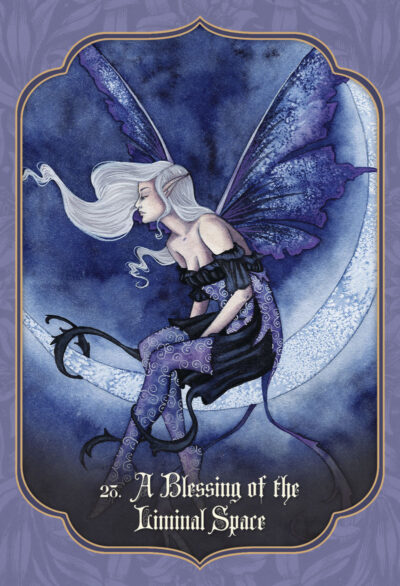