Cordelia Francesca Brabbs is a Magical Mentor for conscious and creative people who want to see what’s really possible when they unlock their gifts and live from their magic.

Cordelia works mainly with the Diamond Light, pure Source energy that helps people release core wounds, patterns and energetic contracts that limit them. During these sessions she helps people get rewired and recoded on a cellular, DNA and genetic level to fulfil their divine potential and realign to their true state of abundance and joy.

For as long as she can remember, Cordelia has believed in the magical realms and felt a close connection with the unicorns, fairies, mermaids and dragons. She grew up in the countryside in the North of England, and would often be found reading Enid Blyton’s magical books, perched in the branches of an apple tree, dreaming of adventures to magical lands.

After going through a dark night of the soul in her late teens and early twenties, Cordelia’s spiritual awakening in 2001 led her to train in various healing, manifesting and coaching modalities (including Unicorn Light healing). She discovered her natural gift for working with energy, holding space for vibrational upgrades, receiving intuitive insights, and seeing people’s soul essence.

She soon became the author of “Goddess Power Pack”, and spent nine months living in Avalon, serving as a Melissa in the Glastonbury Goddess Temple, and holding retreats for women and teens.

In 2010 Cordelia’s love of whales and dolphins led her to co-found Women for Whales, a conscious collective designed to peacefully raise awareness for cetacean protection. Since 2011 she has run her online classes and client retreats from beautiful locations around the world, travelling to wherever her soul calls her to be. Her recent destinations include Hawaii, French Polynesia, France, Italy and Avalon. 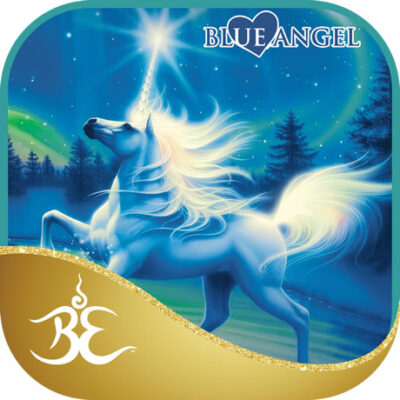 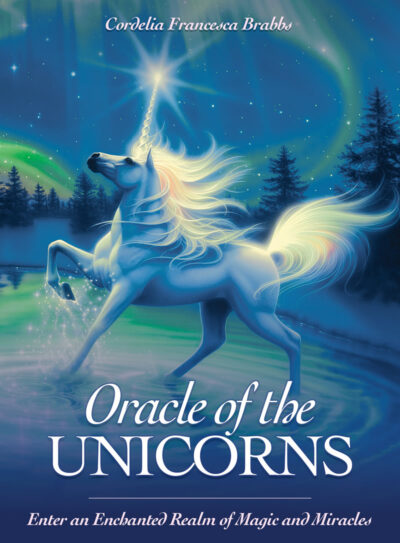 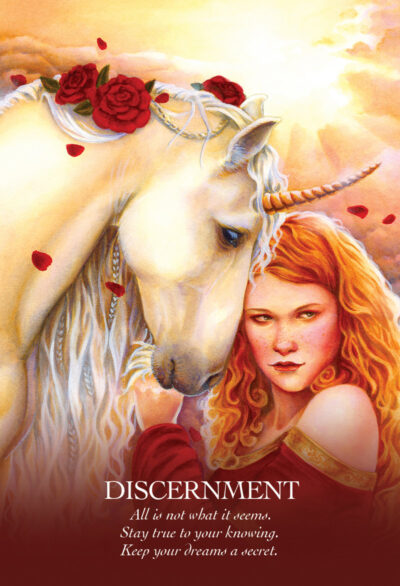