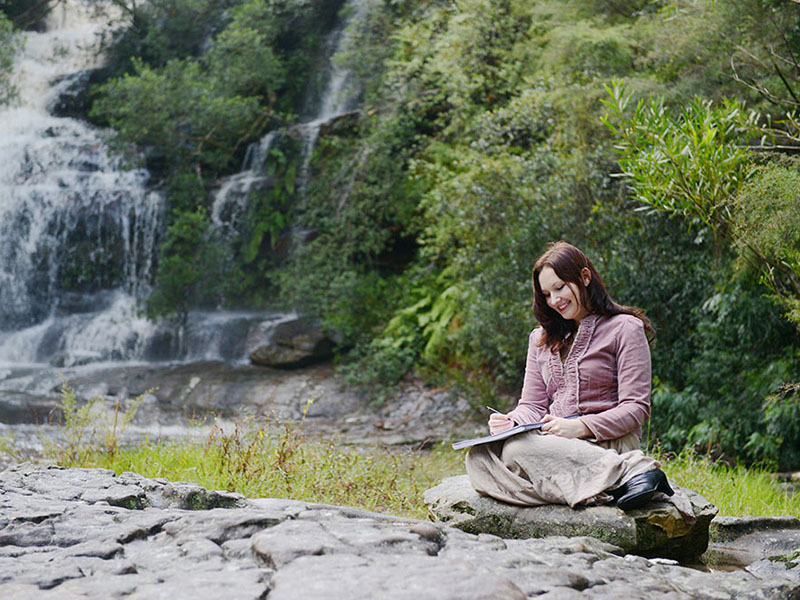 Selina Fenech was born in 1981 to Australian and Maltese parents, and lives in Australia with her husband, unnamed cat, and a lorikeet who’s far too clever. During her life Selina has found ancient Roman treasure, survived cancer, had knights joust at her wedding, earned a living from her art, written a novel and eaten every bizarre and wonderful food put in front of her.

Selina’s art has been published in books and magazines worldwide, and is available on licensed products ranging from t-shirts to stationery, figurines to jewelry. Her art has been purchased by customers and collectors in over 35 countries around the world, and she has lived off her art since she was 23 years old.

Her work is mostly mixed medium, as she always tries to choose the best medium to match her painting concept, and is always experimenting. Normally her paintings are based in either watercolour or acrylics on paper, to which she also adds inks, pencil, pastels, and even digital elements to create whatever effect she desires.

“As an artist, I paint because of a true, driving need to create beauty and magic. It is an inner need which I fulfill by putting brush to paper. But there is no magic there until it is shared, no joy to be found in the forms and colours until it is seen by another. So I want to thank you, for looking upon my artwork and allowing its magic to become real, for making the image I have captured in paint and pencil come to life in your eyes and mind. I hope that my artwork can be an inspiration to you”.

Selina’s artwork is featured in the Lucy Cavendish sets Oracle of the Mermaids, Wild Wisdom of the Faery Oracle and Oracle of the Dragonfae. 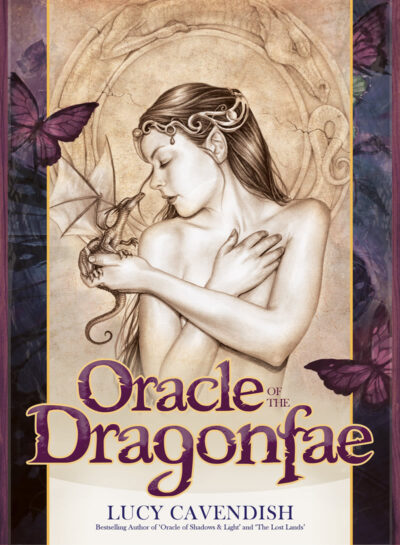 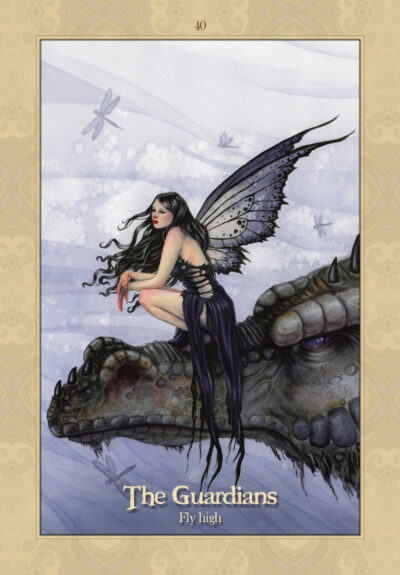 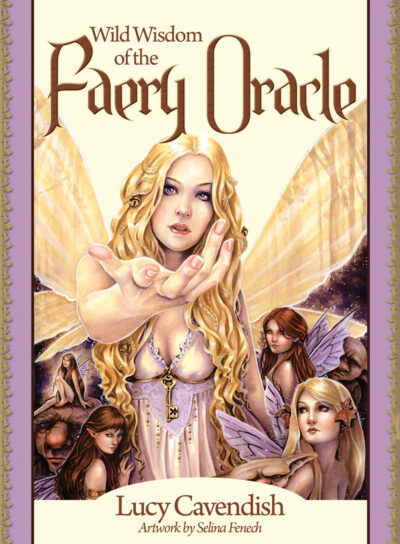 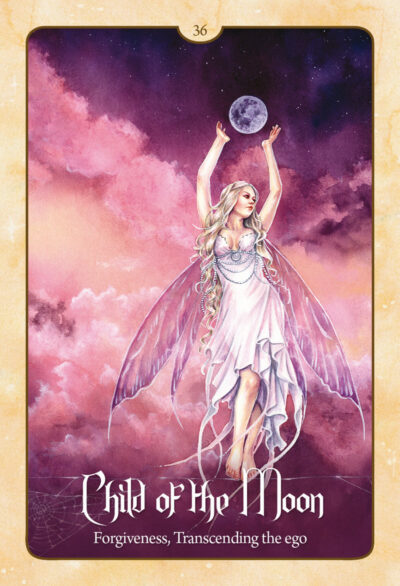