Maxine Gadd’s talent was apparent as soon as she could hold a crayon. At just eleven years old she sold her first painting. Her highly developed creative talent eventually allowed her entrance into a high school which specialised in extra-curricular classes for talented artistic students. After graduating, Maxine decided to study Graphic Design and won the prestigious John Lunghi Award for the best piece of artwork in the final exhibition for graduating students.

Further studies in fine art led her to fall in love with the Pre-Raphaelite and Romantic movements finding inspiration in their lush and detailed style. This eventually led to Maxine writing and illustrating a faerie book, which although never finished, launched a career in Faerie art. Her work has been featured in several books including The Art of Fairy, with prominent international fantasy artists.

Diana Zimmerman, who purchased many of Maxine’s originals, was so moved by one of her paintings she wrote a fairy story around it and commissioned Maxine to illustrate the book. Her art works have also been featured in Fae Magazine and the Clout Fantasy Game. Eventually a book devoted to Maxine’s art – Fairies and Other Fantastical Folk – was published both in the USA and UK and had great success selling over 45,000 copies. She was also a special guest at Faerieworlds in Portland, Oregon USA 2008, and as a guest artist at the Glastonbury Faery Festival 2013.

Maxine’s works are featured in cross stitch patterns, jigsaw puzzles, prints and posters and cards. Maxine has mastered many art mediums including graphite, oils, pastel, acrylics, crayon, as well as digital art. Her first entry into the prestigious Archibald Prize in 2014 was an oil portrait of the wonderful Gillian Helfgott, which was also entered into the Black Swan Portrait Finalist Award Australia. 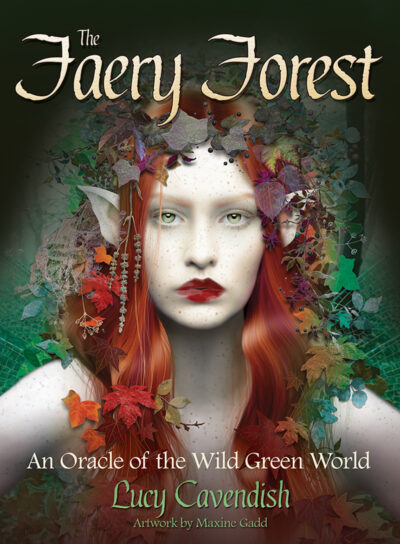 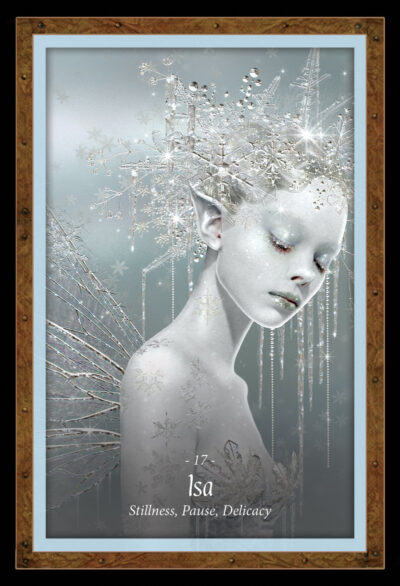 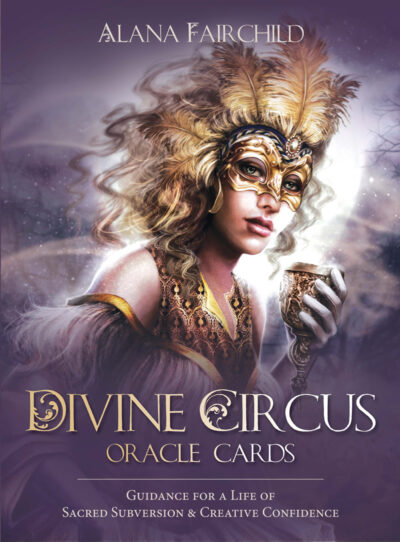 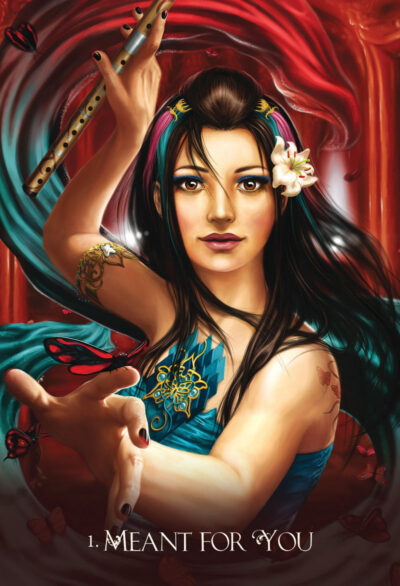 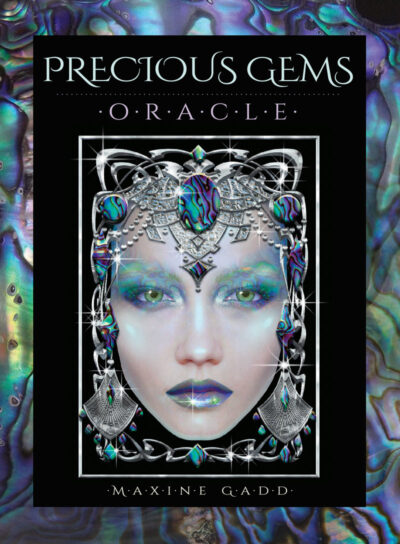 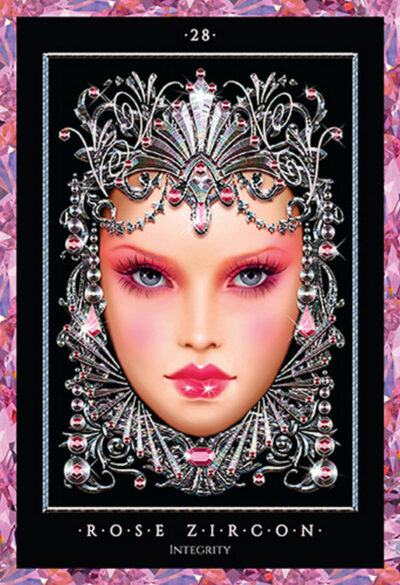