Zeng Hao is the Vice President of the Chinese Buddhist Artists Association. He is a pioneer of oriental spiritual paintings, especially based upon divine feminine themes.

His works have been widely recognized and exhibited in well-known art galleries in France, Italy, Canada, Japan, Singapore, Hong Kong and other places.

Zeng Hao is especially known for his Flying Goddesses painting series, which have been deeply influential in creating a new trend in spiritual art in China and the rest of the world. His creative imagination brings together a variety of human emotions and spiritual yearnings in beautiful and etheric free-flowing forms. He has also created a new mystery genre that combines nature and humans into oneness. His serene and striking creations give a modern twist to the ancient wisdom of Eastern religions. Freed from dogma and belief, his work reveals the deeper truths and spiritual wisdom that resonates directly with people’ hearts.

His work has played a major role in the new art trend of Chinese spiritual paintings. 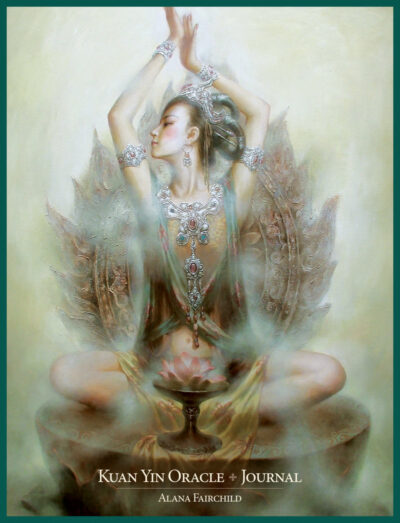 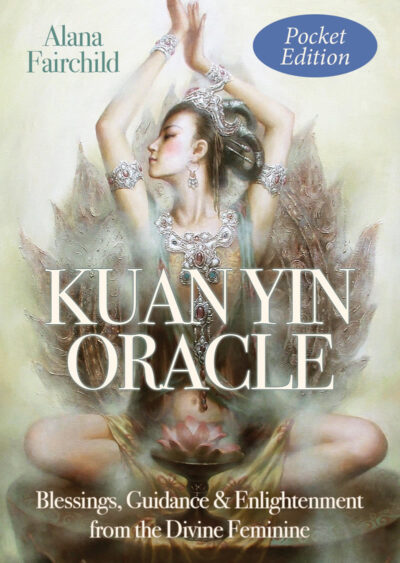 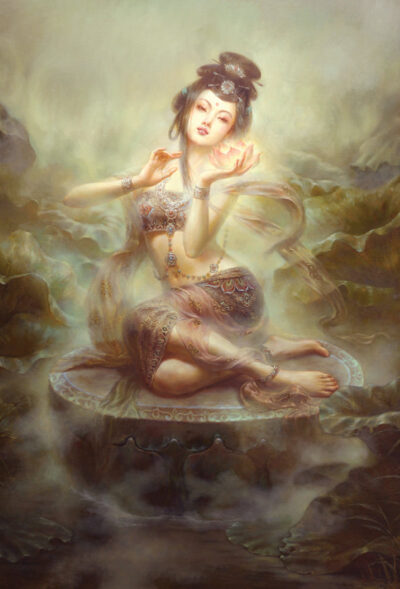 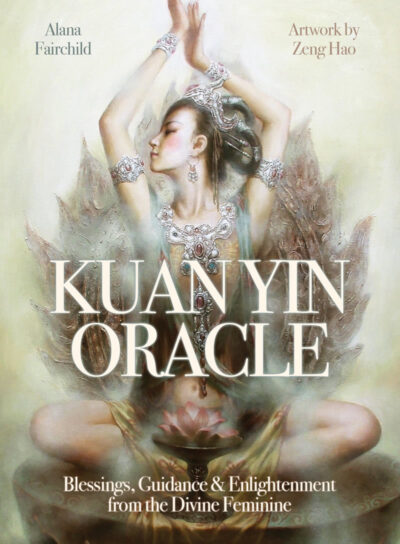 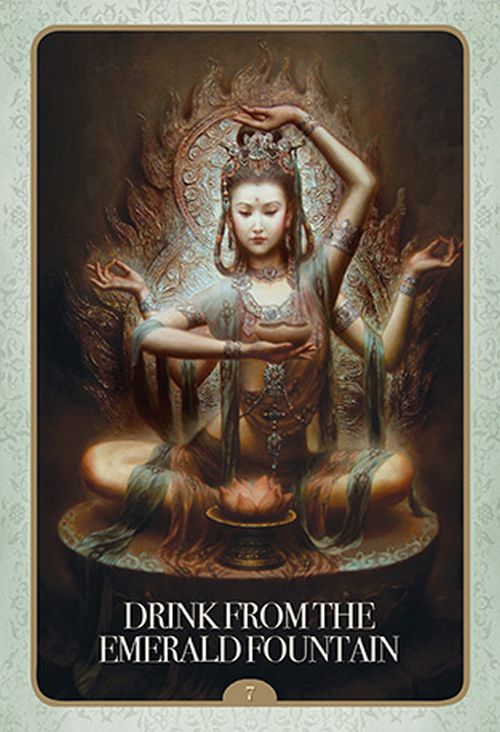 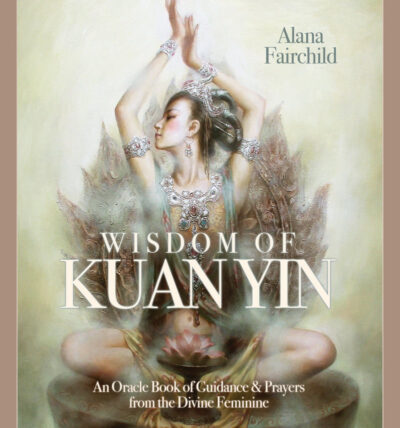 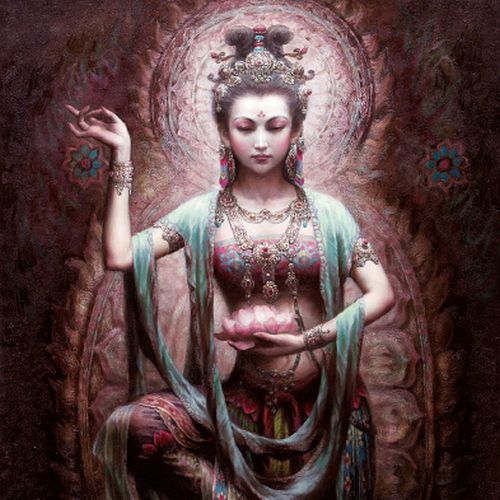